How the CBP® Spine Model Predicts Pain Versus Normal Subjects 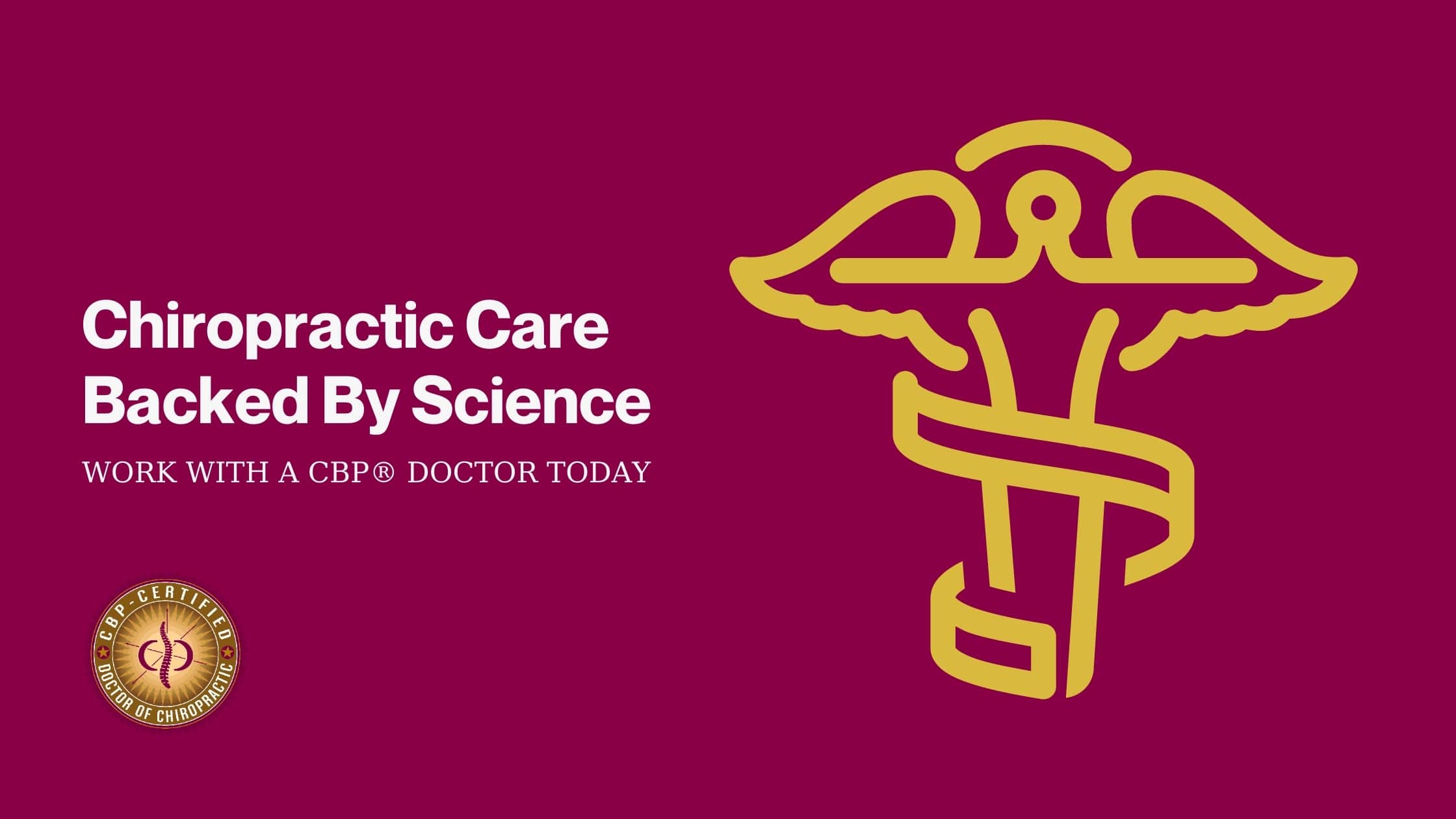 The continual evolution of the CBP® Spine Model works to identify differences in neck pain and normal patients.

A study of 192 people, with normal to varying degrees of neck pain, revealed the radius of curvature was largest in chronic neck pain patients and the least in normal subjects. The overall goal was to validate the CBP spine model as a useful tool to discriminate hypolordosis, or excessive curvature of the lower spine.

Researchers examined 72 normal subjects, 52 with acute neck pain, and 70 with chronic neck pain. The three groups were similar in sex, height, and weight. Age was the outlier.

Study participants were excluded if they experienced or had any segmental or total kyphotic cervical segments (abnormal spine), degenerative joint diseases, instability, fractures, and/or recent history of spinal trauma. This also included straight and s-shaped necks.

Application of the CBP Spine Model found a circle is the only geometrical shape that can model normal, acute, and chronic neck pain in C2-C7 spinal curvature. While a single variable can’t discriminate levels of neck pain between all subjects, the researchers determined how much curvature is too little and too much.

Watch a full explanation of the study. To learn more about the CBP Spine Model, click here.

Back to all Posts
Request an Appointment